Have any questions? Get An Appointment
You are here: Home > Blog > [Portfolio Showcase Series] In search for Property 3 (Part 1) – heading to sunny QLD! 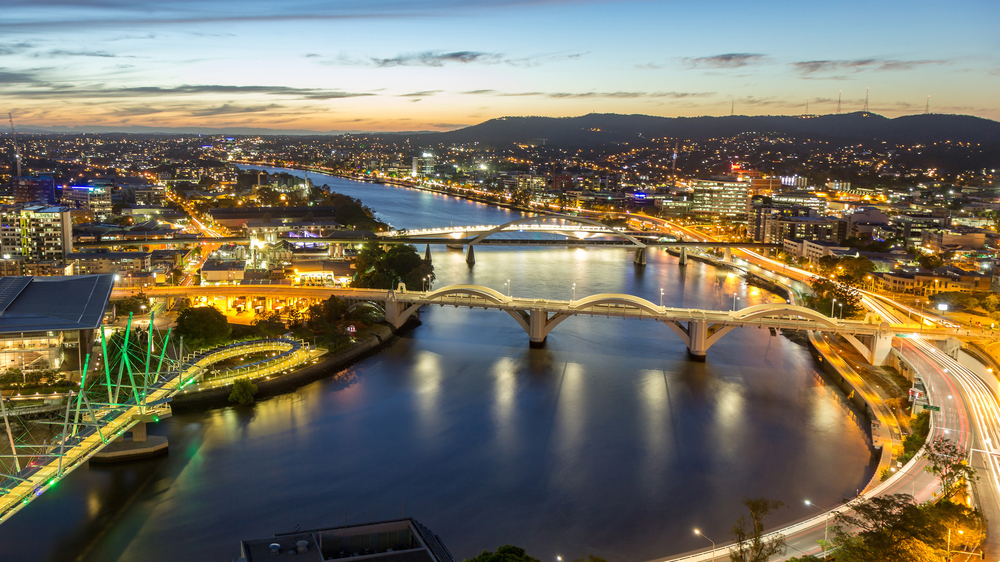 Hello all! It’s time to continue on with rest of my property stories 🙂

Since property 2 @ Hornsby settled, it took me another couple of years before I was able to go again. This is partly due to helping my fiance to re-locate from Canberra to Sydney, moving and settling down into my Hornsby property as well as going through the same process of saving up.

It wasn’t until Jan 2015 that I had accumulated some savings and was able to go again but I was well aware of the boom Sydney had (well it’s all over the media!). At that time I’ve had two thoughts on buying in Sydney:
1. Purchase a bigger PPOR so that later when we start a family we don’t have to look for another place to live down the track;
2. If PPOR purchase is out of reach then look to score another IP in Sydney.

So the process started with a weekly routine – every Saturday it would be filled with open homes visiting either potential future PPOR or IPs. I narrowed down future PPOR locations based on what we can afford at that time, which would either be townhouses around Hornsby, Macquarie Uni or Jannali/Sutherland Shire (yes they’re all very different locations!). Whereas IP target locations would be mostly units out west towards Parramatta, as you can still get close to 5% yield.

I can still remember that was right in middle of Sydney fear of missing out (FOMO)! Everyone was frantic about snatching up properties as if they’re absolutely free, and every week we would be seeing heaps of people lining up for open inspections, even for townhouses all the way in Sutherland shire! I can tell they are already ridiculous prices yet prices keep soaring and soaring! Some classic examples:
– A 3/1/1 townhouse in Jannali was advertising for $700K+ but sold for $820K (!)
– A 2/1/1 bed unit within walking distance to Parramatta Westfield was advertising for $420K+ and was sold for $525K (!)

We were right in middle of FOMO and was also starting panicking that we’ll have no chance to get into Sydney market again. So we started to raise our offers but again was overruled completely by others offers…

That process continued for about 4 months. Looking back now, I’m glad none of my offers have been accepted as I was definitely caught up right in the center of FOMO.

After 4 months of getting nowhere, on a Saturday afternoon I found a Property discussion website called Somersoft and it’s successor site PropertyChat. PropertyChat was very new at that stage, so I thought it doesn’t hurt to register an account and post some questions about buying in Mt Druitt, as I started to think that Parramatta price was really getting out of control.

A couple of forumites have replied and general consensus is Sydney has had it’s go and don’t pay ridiculous prices to get in. I should be looking at QLD/Brisbane instead.

Like most investors, I wasn’t comfortable with buying interstate initially. I had my doubts about whether buying interstate will work, because I have no knowledge about QLD/Brisbane at all. But as my due diligence unfolds in comparison with Sydney, Brissie is so much cheaper and the yield is really good! At the end of the day investing is all about numbers, so if I can purchase an IP that yields me well and also enjoy capital growth wouldn’t that be awesome??

That sparked my interest so I started looking seriously at Brissie. I’ve been to Sunnybank before and knowing it’s an Asian community there, so I’ve started off researching around Sunnybank as well as surrounding. That’s when I found Runcorn, and in particular townhouses which has a reasonable entry price and a relatively decent yield.

So once I’ve done my due diligence, I flew up for a weekend and inspected as many open townhouses as I can around the area. Also it gave me some idea on what the area is like and the ethnic groups living here. Below are some of the calculations I’ve done back then:

So you might ask the numbers look pretty decent, why didn’t I pull the trigger?

Ah, did you notice something in common about these two examples?

Yes, Strata/Body Corp fee are quite high each quarter! After digging in, it’s quite common for QLD townhouses to have a community pool and this cost is reflected in Strata. And in my experience, these maintenance numbers will only go up, not down!!

The other thing I noticed while on the ground is Runcorn is full of townhouses! Heaps and heaps of them…so there is no short of supply! And just by driving around the area I can see “for lease” signs everywhere. This concerns me from vacancy perspective. I’ve also confirmed this myself as a number of the townhouses I inspected are vacant, and seems to have been vacant for a while.

Even though the yield looks great but I can foresee high strata fee and vacancy rate will be the major killer to my profit. Plus when there are heaps of supply so I suspect this will dampen the price growth too. For these reasons I’ve decided Runcorn is not the right fit.

P.S. Out of curiosity I’ve looked up the current estimated price for these two examples, and as suspected the price and rent have both remained stagnant over the last 2 years. In fact one of them is on sale again, with exact pricing two years ago!

From townhouse to house – uncovering the treasure island of Logan

On my Runcorn trip I’ve also managed to squeeze a visit to a surrounding suburb called Kuraby and was surprised to find stock standard 3/1/1 there are only about $350K! For the same price I can only find a townhouse at Runcorn!

That sparked an idea which I’ve never had before – for the budget I have, why not get a house if I can afford it? So I spoke to the agent about my requirement and she pointed me to one of her existing house on market 34 Golden St, Logan Central. It was advertised for $320K and estimated rent is $380 a week. That’s a whooping 6.18% yield which blew my mind away coming from Sydney (where we’ll be laughing if I can get something around 5.5% for units in Sydney, let alone houses!)

A highset house which will only cost me $300K budget and will be returning 6.2%!

That really got me excited – like I’ve managed discovered a whole new set of treasure island in my property hunt!

With the help of PropertyChat forumites and having discussed with a number of Logan experts, I’ve started to absorb everything about Logan like a sponge and pushing really hard on deals that gives me phenomenal yield.

That was back in July 2015, and looking back it didn’t take me long to score my first Logan IP! I’ll cover in more details on Logan area and how I scored this 6.84% yield cash cow in Part 2 🙂

Until then, feel free to reply to this article or contact me using the contract form with any questions that you may have about my journey so far!