Have any questions? Get An Appointment
You are here: Home > Blog > [Portfolio Showcase Series] IN SEARCH FOR PROPERTY 3 (PART 2) – PUSHING FOR THE YIELD!

[Portfolio Showcase Series] IN SEARCH FOR PROPERTY 3 (PART 2) – PUSHING FOR THE YIELD! 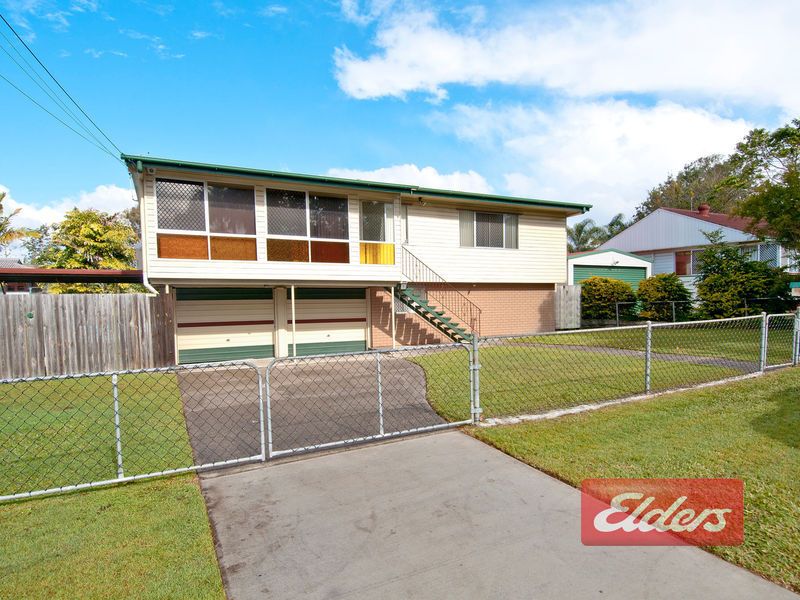 Back in July 2015, Sydney’s house median price has reached a new milestone and officially went over 1 mil.

Wouldn’t that excite any property investor??? Well it sure got me REALLY REALLY EXCITED!!!

A little bit about Logan City…

Logan City Council is a really big council consists of about 64 suburbs with 308,000 population back in 2015 and covering over 954KM2 of land. So it covers quite a significant area of South East Queensland (SE QLD).

Logan City is surrounded by 3 other big areas – Brisbane City, Ipswich and Gold Coast. So it’s location is really unique in the sense it’s situated in the triangular centre of 3 major employment hubs.

Yet Logan is an interesting place…

I say “interesting” because it has got a really bad stigma/reputation associated with the name. If you ask a Brissie local about Logan he or she will tell you to steer away as far as you can from the area, because it’s full of low socio-economic people. Just like if you ask a Sydney-sider about Mt Druitt, he or she will also tell you to steer right away. Same analogy here.

Yet out of the 64 odd suburbs there are only a couple of suburbs that are not that nice and full of “Bogans”. The ones with a reputation are Logan Central, Woodridge, Kingston and Eagleby. So strictly speaking only 4 suburbs out of the 64 that are classified as crappy, yet in general when people talk about Logan it’s implying a really crappy area. To-date I still don’t quite understand why this is the case.

But there is a reason why a suburb is cheap! If the properties are in lots of demand then price will obviously continue to push upwards. So by that logic, if a suburb is not as in demand then there is no such driver for price growth and therefore looks cheaper in comparison to surrounding suburbs.

I’ve certainly been to the crappy area myself as part of the due diligence, and I’ve seen it with my own eyes on what sort of demographic lives there and their lifestyle. I can tell you right now it’s not a suburb you would want to be living in.

But does it matter? At the end of the day investment is all about numbers! So to me when making an investment decision you simply cannot let emotion take over numbers/facts.

These are the primary reasons why I was looking at Logan:
1. High yield
2. Good position long term. Logan is in the triangular centre of 3 major employment areas: Brisbane CBD, Gold Coast and Ipswich
3. Affordable – good entry price point

Narrowing down on Slacks Creek

After encountering the new treasure island of Logan I was completely addicted to this area. I would literally read up PropertyChat forum posts everyday on the commute to work, and browsing realestate.com.au and Domain during lunchtime and after hours. So I’ve had a steep learning curve to get myself up-to-speed about the area, in particular areas around the suburb Logan Central.

Logan Central has a shopping centre, so my initial target were properties around Logan Central shopping mall as well as the train station. That’s how I encountered 34 Golden St (which I’ve touched on briefly in part 1 – advertising for $320K and was estimated to rent back at the current owner for $380). But I’ve also noticed another suburb next by called Springwood, which is actually classified as a SAC (Significant Activity Centre) in Logan City with major bus exchange and a decent shopping centre. So I’ve decided to broaden my search to include Springwood.

It didn’t take me long to notice Springwood house price is already at 400K+ level so the yield is not as good in comparison with Logan Central. So I looked around the neighbouring suburb and found Slacks Creek which is the neighbouring suburb but with a price much closer to 300K! So I thought at some point in time as Springwood’s affordability goes out of the door people will start targeting the surrounding suburbs such as Slacks Creek ?

So I started narrowing down to the suburb level to understand which streets are preferable and which streets to avoid. For example, people may not know some streets in Slacks Creek (part of old Kingston) may have had soil contamination due to industrial waste incident. Do a google search on “Kingston industrial waste incident” if you would like to know more. But as a rule of thumb, try avoid streets with “diamond names” such as Pearl, Ruby as these are streets with toxic waste soil.

After a couple weeks of in-depth analysis and on the ground experience, I’ve started to get an understanding on which are the rough areas to avoid and which area to target specifically. Once these areas are locked down then it’s a matter of waiting for the right deal and pull the trigger!

I use these criteria as a guideline in my filtering process, and would only consider spending more time to do the next level property due diligence if the potential property ticks at a minimum two or more of the above boxes.

Once all these criteria have been defined the purchase process for IP3 was actually relatively easy, given all the hard work has been already been done:
1. Found the property via RealEstate.com.au
2. Do all due diligence on the property level including prospective yield, condition of the property, last sold record, check Logan Council Interactive Mapping for potential flooding or any other issues and so on.
3. Check out the property in person
4. Put in the offer and sign contract, organise B&P and Finance
5. Viola! 42 days later it’s mine ?

Note the Loan Amount was 105% of the purchase price. This is because I used the equity from my Sydney properties so I was able to borrow 100% from the bank, plus another 5% to cover stamp duty, legal costs etc. In general these purchase costs end up to be about 5% of the purchase price, therefore I use 105% as my loan amount in my calculation and even so it’s still positive (interest repayment was calculated at 4.5% in this case).

Also as shown in my photo it had some scope to add value – with a rumpus area and a bathroom downstairs I can see the potential for a cosmetic tidy up on bathroom downstairs and make it like a studio configuration to increase rent! That’s one of the reason why this property can fetch me such high return – downstairs can essentially be used as a studio configuration (but cannot be rented out separately as it’s not legal height).

So this is it! Property number 3! Hope this gives you guys some idea on what is possible in the Logan area. Feel free to reply to this article or contact me with any questions that you may have about this deal, Logan, or my journey so far!