Have any questions? Get An Appointment
You are here: Home > Blog > What you need to know about the First Home Loan Deposit Scheme (FHLDS) 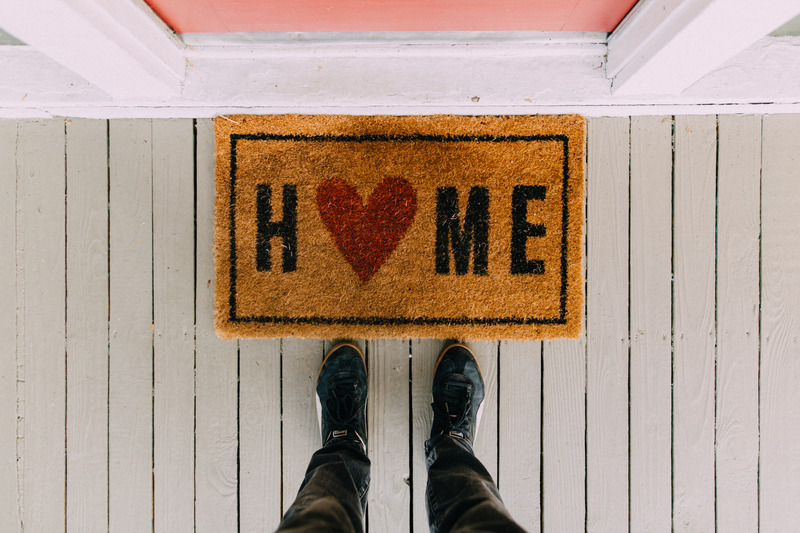 The barriers a first home buyer faces when entering the property market are well documented. So, will the government’s new First Home Loan Deposit Scheme (FHLDS) help, or not? Here’s a guide to who’s eligible, how it will work and what the new scheme may mean for the housing market.

Have you got a spare $228,442.40? That’s the 20 per cent deposit needed for a property at Sydney’s median house price of $1,142,212. Aspiring home buyers have been repeatedly told to save for a deposit at that ratio. The FHLDS announced before the 2019 federal election, is intended to lower the required deposit for a first home and make it easier to enter the market.

How does it work?

Under the scheme, which launched in January, first home buyers may be eligible for a loan with a 5 per cent deposit. The government then lends the remaining 15 per cent, removing the need for lender’s mortgage insurance. The purchaser repays the 95 per cent remaining back to the bank, with interest, over the term of the loan, and the government acts as a guarantor, similar to parental or family guarantees, which currently exist.

Let’s take a home priced at $700,000, which is also the maximum value of property eligible for the scheme. The standard 20 per cent deposit would be $140,000. Under the FHLDS, that deposit becomes $35,000. That means it would take less time to save for your property, and make it much cheaper to kickstart the buying process.

“The annual cap of 10,000 amounts to less than one-tenth of the number of successful first home buyers in 2018, so places will be scarce.”

Who is classified as a “first home buyer”?

A first home buyer under the scheme can’t have previously owned or had an interest in a residential property, either separately or jointly with someone else. Also, for the FHLDS to apply, individual applicants cannot have earned over $125,000 in the last financial year. Married or de facto couples applying together can’t have earned more than $200,000.

Under the scheme, the definition of a first home extends beyond existing homes. It includes townhouses and apartments, house and land packages, off the plan apartments, and land bought with a separate contract to build a home. You also must intend to move into and live in the property as your principal place of residence.

What limits apply to the scheme?

The FHLDS is limited to 10,000 loans per year. The first 3,000 places were made available in January 2020, with the remaining 7,000 made available from 1 February. Another 10,000 spots will be available from 1 July for the next financial year. The annual cap of 10,000 amounts to less than one-tenth of the number of successful first home buyers in 2018, so places will be scarce.

27 lenders are participating, including two of the big four banks: NAB and Commonwealth Bank. Once the loan is approved, you have a period of 90 days to purchase your property.

In each city and area, the prices of homes that can be guaranteed are capped at what is considered a “modest” price for a home. For the capital cities, the caps are:

Are there other government options available?

The states have individual grants for first home buyers, generally for between $10,000 and $15,000. However, they almost all require the property to be either new or ‘substantially renovated.’ Each is different, so it’s best to check the provisions in your state.

The First Home Super Saver Scheme is another federal scheme. It allows you to save money for your first home using your super fund so that your savings are taxed at the lower rate for superannuation. You can withdraw up to $15,000 of your voluntary super contributions in any one financial year, up to a total of $30,000.

Have first home buyer schemes been used before?

Previous Australian governments have tried similar measures in the past to help first home buyers access the market. In 2000, the Howard government introduced the First Home Owners Grant – a $7,000 once-off payment. It was doubled to $14,000 for new homes by the Rudd government during the 2008-09 Global Financial Crisis, to stimulate the housing industry. Those grants were subsequently halved and then ended in 2010.

The jury is out on whether measures like the FHLDS help first home buyers enter the market or simply drive house prices upward negating that very help. Some experts say such schemes can help the construction industry but also can create a property “mini-bubble” as they can drive up prices at the lower end of the market, as occurred in 2008/9. This could happen again, as first home buyers compete for properties under the scheme’s caps for each major city.

However, house prices have been increasing recently as the market rebounds due to lower interest rates combined with the continuation of negative gearing and capital gains tax concessions following the Coalition election win. In this environment, any price rises attributable to the FHLDS may be minimal in relation to the wider market.

While the FHLDS allows first home buyers to enter the market sooner, the lower deposit means that buyers will be borrowing more and therefore paying more interest. There is also no guarantee that property prices will continue to rise, and a dramatic fall in house prices could lead to negative equity.

For more informationon eligibility and FHLDS, you can head to their website here https://www.nhfic.gov.au/what-we-do/fhlds/

Got any more questions about FHLDS? Want to check your eligibility or even apply for a reservation? Simply reach out to us via contact page and we’ll arrange a free 15 mins consultation with you to address any concerns that you may have with FHLDS.