Have any questions? Get An Appointment
You are here: Home > Blog > What does record low interest rates mean for property prices?

What does record low interest rates mean for property prices? 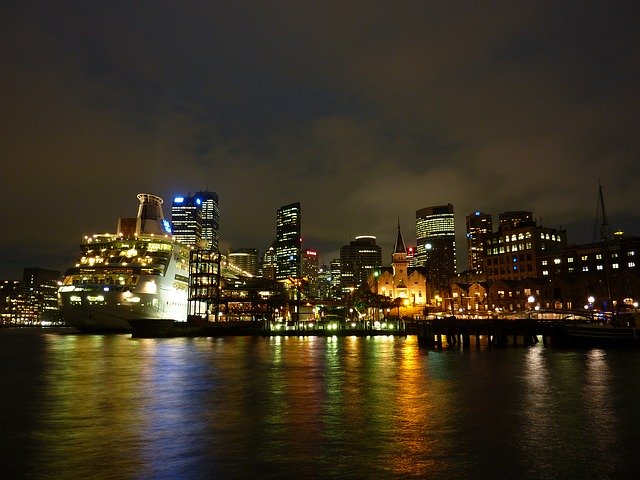 House prices are rising in Melbourne and Sydney – one of the desired effects of the RBA’s historically-low rates. But do low rates always lead to higher prices?

Just weeks out from last Christmas, the RBA decision to keep rates steady in December at 0.75% didn’t come as a surprise. In fact, it suggests we’re still in the “gentle turning point” RBA Governor Philip Lowe referred to when announcing November’s rate hold.

But the talk has quickly turned to the possibility of further cuts and now a record drop to 0.25% could see even more Australians borrow or refinance to take advantage of the unprecedented lows.

At times when interest rates are lower, borrowing power rises because those looking to buy can, in theory, afford to borrow more.

Even though the major banks only passed on part of the Reserve Bank’s October cut, at very high level it was enough to give a household with an income of $150,000 around $12,000 to $14,000 in additional borrowing power.

And according to March research by the RBA, increasing Australian borrowing power was a huge factor in creating the conditions for the pre-2017 housing boom. In fact, a one percentage point cut in interest rates saw house prices rise by 8 per cent in the subsequent two years.

“First time buyers can see themselves with an opening into a market that seemed too hard to get a foothold in, and those with money to invest will explore options like property over savings accounts.”

But despite the recent cuts to the cash rates, that’s no guarantee of seeing substantial price rises. For example, a smaller number of properties on the market coupled with high population growth could drive up prices as demand outstrips supply. Alternatively, the stricter controls on lending following the banking royal commission made it harder to borrow, dragging on potential price rises.

How prices can rise in a low-rate climate

Historically, rate cuts or rates that stay low make for a buyers’ market, especially when it comes to those looking for a new home. At least, that is, until demand pushes prices back into sellers’ favour.

Right now, there are multiple factors at play.

First time buyers can see themselves with an opening into a market that seemed too hard to get a foothold in, and those with money to invest will explore options like property over savings accounts. But more people entering or re-entering the property market means stronger competition on auction day and that can drive up prices.

Businesses can also get a boost in low-rate environments through direct investment. Low interest rates don’t just allow people to borrow more to buy, build or invest. It means they can spend more on the property or businesses they already own, or invest in new business either directly or through the stock market.

So, where’s the risk?

The desired results of the RBA’s rate cuts are to stimulate the economy, drive down unemployment and boost business investment. A big part of this is kick-starting a flagging property market, and a well-performing property market leads to price rises.

The danger can come from borrowers taking bigger risks in low-rate environments, because they’re not fully considering the impact of when rates go back up. And history has shown us it’s a question of when, not if, rates will rise again.

People who borrow an affordable amount when rates are low could see themselves swamped by repayments if the RBA pushes the cash rate back up – leading to mortgage defaults.

The recent RBA cuts have lead to signs of a housing market well on the way to recovery, with prices predicted to strengthen through 2020 and beyond.

But the flipside of the current environment – overall economic stagnation and low wage growth which tempers borrowers’ ability to repay – means lower rates may not push property prices as strongly as they have in the past.

Either way, what we have observed for property is that the early entrants i.e. people who have bought properties early will always make money off the late entrants. Properties are considered a relatively safe asset class and as such are viewed favourably in the current low rate environment. If you are intending to leverage current environment to purchase a property feel free to reach out to us via contact form for an obligation-free discussion on how we can help you make a start in 2020!